The second meeting of the CCCACD think tank was held on Sunday 19th September 2021 with the presence of Messrs. Zeinali, Shojakhani, Khaleghi Rad, Khani, Masrur, Abid, and Abdollahpour. in order to exchange views about the future activities of the center.

The first speaker of the meeting was Dr. Zeiali, the Acting Chairman of the CCC, who presented a brief report on the history of ACD and the establishment of the center in Iran as a supporter and administrator of the project proposed by the Islamic Republic of Iran to ACD and explained the legal status of the center and its position in ACD in Asia for the new members of the think tank. He also elaborated on the responsibilities of the CCC, which has been vested with the responsibility of following up the implementation of the proposed project by and through the ACD member states and within the framework of the proposed project comprising 16 main axes.

The next speaker was Dr. Shojakhani who stated that after the transfer of the center to the organization, we started our activities in mid-February 2021, and drafted a 5-year plan in line with these 16 axes that shall be presented to the think tank for perusal and final approval. He then went on to say that regarding the 16 proposed projects, one of them, i.e., the Website of the Center has been implemented in two languages, Persian and English.

He also stated that after repeated correspondence with the Indian Embassy in Iran, a meeting with the head of the cultural department of the Indian Embassy, Mr. Ravinder Singh, was held and the documents and approvals of the Center and the fact that India was appointed as a partner of the CCC were presented to him and it was decided that after talking with the Honorable Ambassador of India in Iran, a representative of the Embassy would be appointed and introduced to the center.

Mr. Masrur was the next speaker of the meeting who stated that keeping in view that ACD has been established with the aim of creating convergence among the nations of this continent, and since achieving this goal is possible only through nation-building and creating a unified identity through the promotion of common values and norms among members, I would, therefore, like to make the following suggestions:

Mr. Khani, too, made the following suggestions:

2- Publication of an Asian quarterly in collaboration with professors of anthropology of the 34 member states.

He further stated that I can design and prepare a network of Chinese anthropology as an ACD member country and identify and introduce a series of cultural and artistic personalities working in China, including in the field of cinema who will be prepared to collaborate with prominent Iranian directors.

Mr. Abdollahpour was the next person to express his views by stating that the CCC is a transnational center and our organization is one of its addressees of the CCC in the area of cultural cooperation. Therefore, it is suggested that talks be held with the ambassadors of member states and that I have drafted correspondence in the past. And it can be used and the formation of this center can be re-introduced to all ambassadors.

Mr. Khaleghi Rad, too, expressed his views by stating the following:

The meeting came to end with the concluding remarks of Dr. Zeiali who stated:

“This meeting was mostly a meeting to introduce the CCC and its goals, and God willing, we will continue this cooperation and hold continuous expert and exchange meetings with intervals of about one month.

It was decided that the next meeting would be held on Wednesday, October 20, 2012. 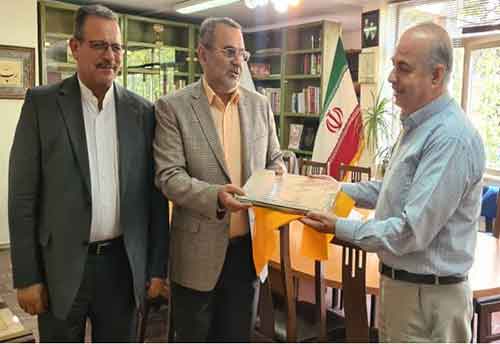 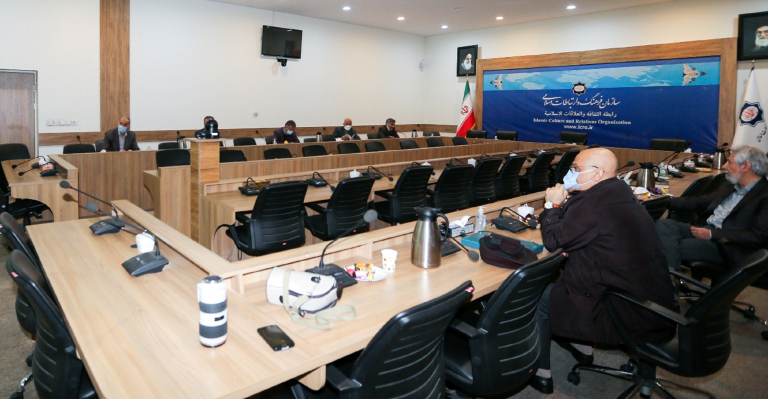 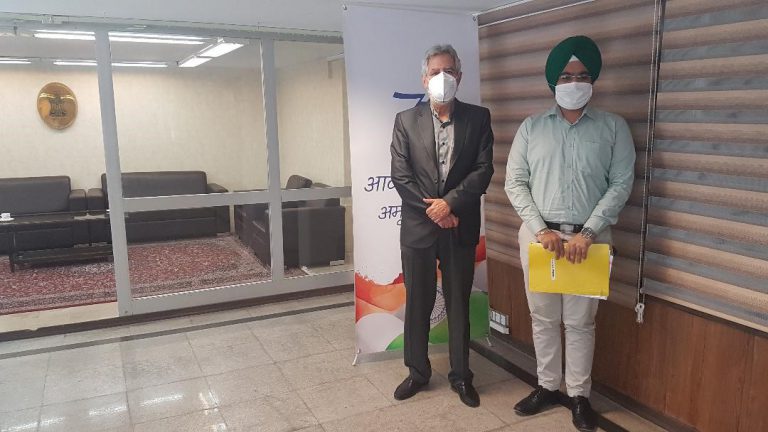 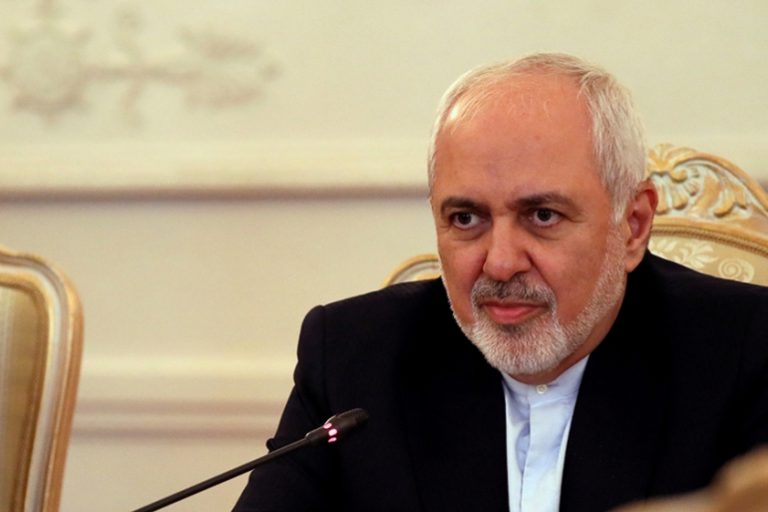