The first edition of the Asia Cooperation Dialogue (ACD) ministerial meeting on tourism opened on August 29, 2016 in the northwestern Iranian city of Tabriz, in a bid to expand cooperation among the member states.

Ministers and high-ranking officials from about 17 member states came together at Tabriz’s Kaya Laleh Park Hotel to exchange views on how to converge their policies and regulations in compliance with the tourism industry across the continent.

Speaking at inauguration ceremony, deputy head of Iran Cultural Heritage, Handicrafts and Tourism Organization said Asia is one of the most dynamic regions in terms of tourism.

Tourism promotes communication among people, he added, calling for the need to expand tourism ties among Asian countries. 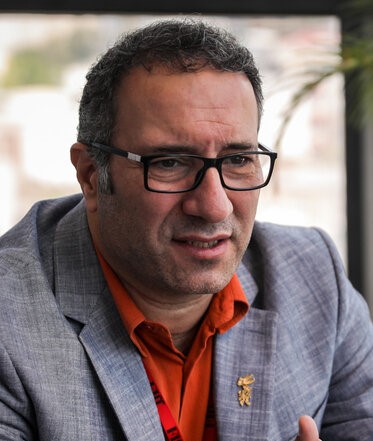