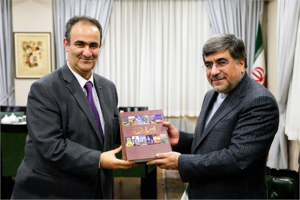 Iranian Minister of Culture, Ali Jannati received the visiting GS of ACD in Tehran and called for forming of Asia cultural union.

“The resources of this continent are spectacular,” said Iranian Minister of Culture and Islamic Guidance Ali Jannati in his meeting with visiting Bundit Limschoon the General Secretary of Asia Cooperation Dialogue (ACD), on September 1, 2016, in Tehran, “natural, cultural, and human resources of this continent, along with its civilizations are very important and these are all merits for Asia.”

He added; since the establishment of Cultural Coordination Center of ACD in IRAN, the Center had done a number of effective activities, and Dr.Rezazadeh as the president of the Center, regularly  meets the representatives of Member State’s Embassies to progress cultural ties among Asian countries.

Jannati underlined that to exchange cultural acquaintance with Asian countries can be achieved by translating books to the languages of the Asian countries, production of documentary films, and communication of music and theater groups of the countries of the ancient continent.

He described it the responsibility of each country, while the Asian countries to him were the most loyal to their rituals and traditions, to protect its identity and national culture in the course of globalization.

Bundit Limschoon for his part said that it is possible to have various cultures and ethnicities and the same time countries go along with each other in peace and tranquility.

“Developing cultural and political cooperation between the Asian countries is one of the necessities that all the states should feel obliged to,” asserted Mr. Limschoon. 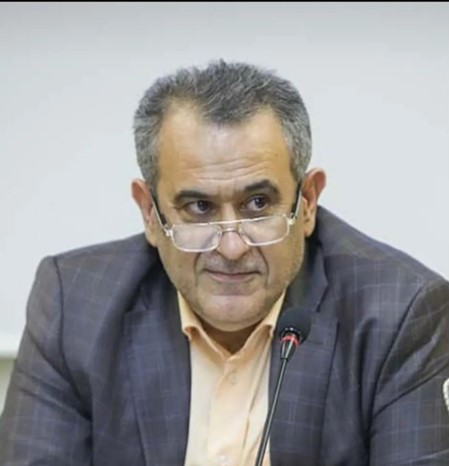 The New Chairman of the Cultural Coordination Center of ACD Secretary General of ACD Expected to Visit the CCCACD